I have great faith in our advanced world of medicine, medicine and medical equipment that exists today and in technology in general.

Unfortunately, however, none of them helped me when I suffered from severe muscle aches and difficulties in daily functioning as a mother of three children, as a wife, and as a working woman for self-fulfillment and livelihood.

For many years I suffered from “stress drops” that you did not know how to translate into a problem, I thought it was weakness or excessive fatigue, when the “weakness” passed I went back to my normal day and it seemed to me that it was behind me. Slowly, the weakness attacks appeared more often and at greater intensities, I had muscle aches like in a severe flu but much above that. I realized there was a problem and started a medical examination to understand what was happening to my body.

I was diagnosed with a disease called fibromyalgia, which is characterized by the same symptoms as I had. From here I just hoped for help and balm as someone who believes in the medical world of today.

Unfortunately, conventional medicine could not find a cure. The rheumatologist who treated me at Ichilov often offered me psychotherapeutic drugs, claiming that they would relieve the pain.

I did not find the connection between the “treatment” he offered for my recovery, the pain was not imaginary.

I said desperately and lived with constant pain. I no longer had anything to lose and I came to Dr. Ruf’s treatment very skeptically.

Today I thank God for the decision I made, which saved my life!

I suffered for 6 consecutive years from severe pain and fatigue. About a month and a half after receiving the treatment my body was filled with swollen lymph nodes that explicitly showed my immune system was fighting, a little later I started to get better and feel better and over time I was cured without any other treatment !!!! The symptoms have passed.

Today 4 years after that meeting I am healthy and my life has changed. I went back to doing the things I refrained from doing when I was defined as sick and came back.

I have no doubt that the onlooker will think that this is a false or even delusional idea, but as someone who has been in this place and been healed, I see this medicine as the future, it is a futuristic medicine that we have the power to realize and succeed in patients’ quality of life.

Dear Doctor, If you have read the lines ,I ask you as a medical man / woman who swore an oath of Hippocrates, to give this medicine a chance, open your head, learn and practice it and save lives, we need more doctors in this field. There is a lot of suffering and little help.

With great blessing and hope for wisdom and learning 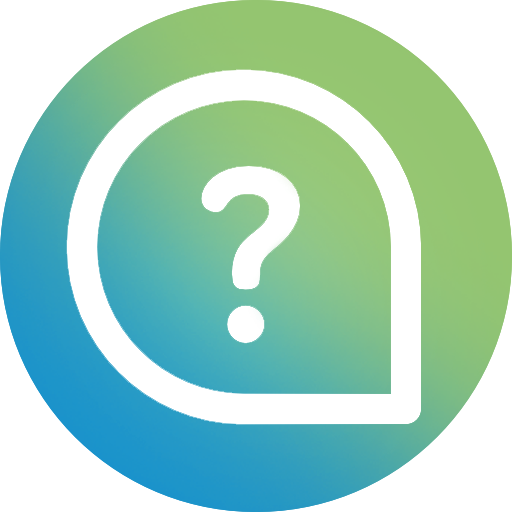